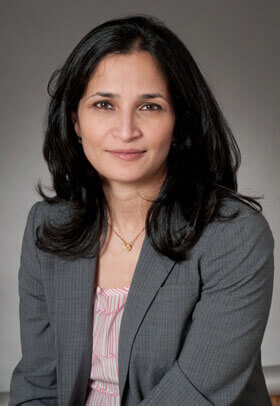 Azra Mehdi, the principal at The Mehdi Firm, is a 25 year veteran in class action litigation in the antitrust, securities, consumer fraud practice areas, among others.

who we stand for is Simple: it's always You